Mr. Ryoichi Sasakawa, President of The Japan Shipbuilding Industry Foundation, played an important role in the organization’s history. After being introduced to the Friendship Force, Mr. Sasakawa became convinced of the worthy goals of the program. Thanks to Mr. Sasakawa’s financial gifts in the mid 1980s, The Friendship Force was able to grow into a global network of independent chapters, which are called Friendship Force clubs. The clubs are organized and led by volunteers in more than 350 communities on six continents.

During its first five years, a few large two-way exchanges were conducted each year. In 1982, Friendship Force travel arrangements changed from charters to one-way “exchanges” on regularly scheduled airlines, allowing greater flexibility and a reduction of group size—first to 40-80 and later to 20-25. The change in format permitted a great expansion of the program worldwide. Instead of a few large exchanges each year, there are now 250-300 smaller exchanges.

In 1985, the A.R.M.S. (American Russian Mutual Survival) program was implemented under the auspices of The Friendship Force. The endeavor encouraged the use of arms that embrace rather than arms that destroy. In May of that year a group of 10 Soviet citizens traveled to the U.S. to extend arms of friendship in Atlanta, Georgia; Raleigh, North Carolina; Richmond, Virginia and Washington D.C. This was followed by a series of exchanges between the USA and the USSR, with thousands of Americans and Soviets participating. The success of the ARMS program demonstrated that the Friendship Force can be a powerful force for good in the world. 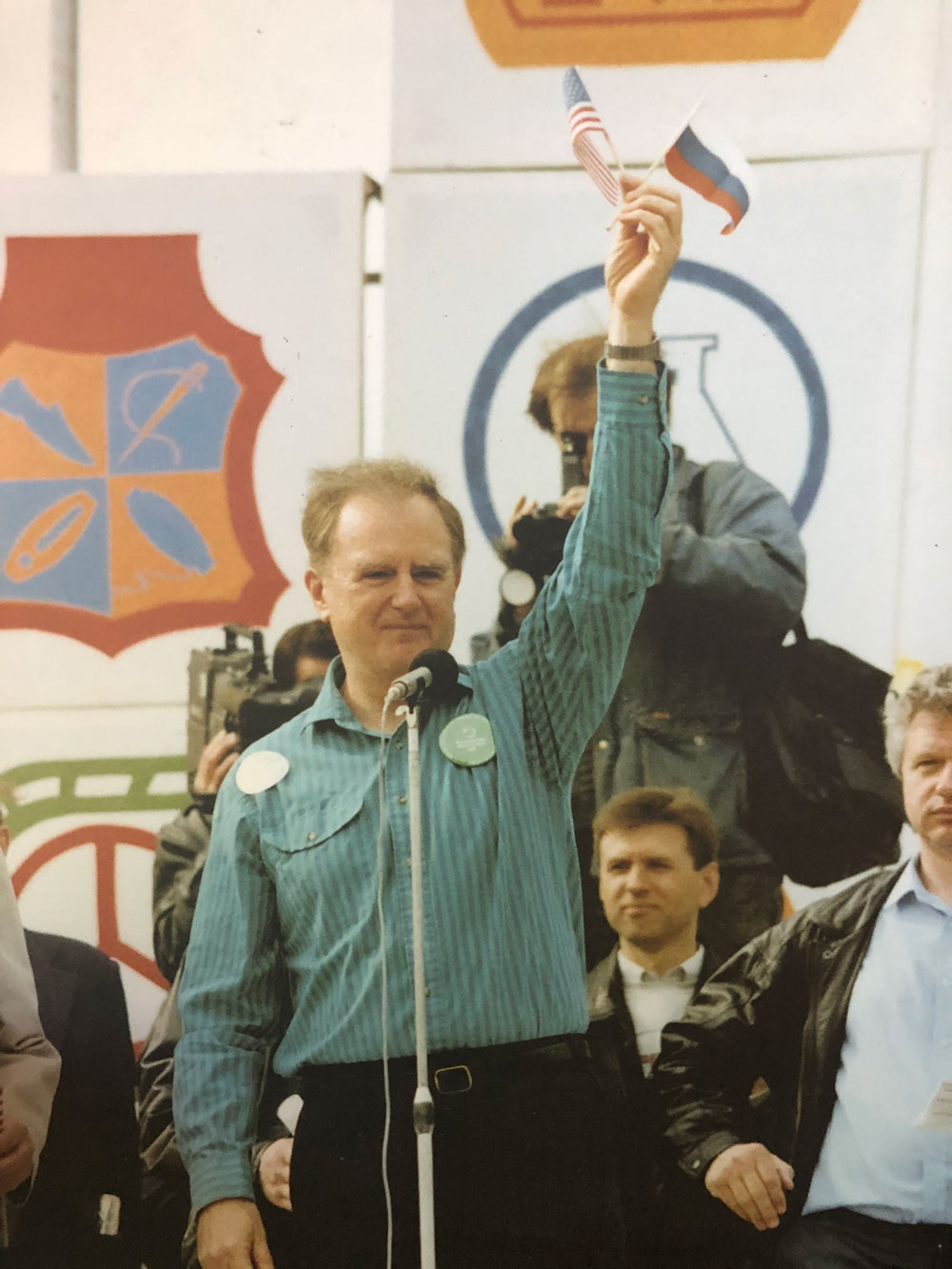 We're testing the beta version of our new site and are actively working to make it better! See something that doesn't look quite right? Let us know!